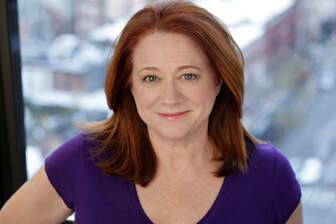 ​​
Kate Greer: Creator, Writer, Actor ( Dolly Rey Eps. 1 &2 )
Kate created this little ditty during the Covid pandemic, collaborating with the comedy talents of Laura Daniel, Wayne Henry and Trent Stone.  She wanted to bring some light into a very dark time, and so  DINER THERAPY was born.
​This is the second project Kate has written and produced.  She is so thrilled to have collaborated with these incredibly funny humans to tell this wacky story.  Mainly known as a New York based actress, her TV and Film credits include: The Undoing, Younger, The Affair, Jessica Jones, The Americans, Onion News Network, Law & Order, Surviving Family, Slow Jam King, and her own award winning short film: That’s What She Told Me…   More info at www.kategreer.com

​Laura Daniel: Director ( Ep.1), Actor ( Millie Ep.2)
​Laura made her first film when she picked up her grandfather’s Cine-Kodak and created a short called “The Seasons” with kids from her neighborhood. From there, she acted onstage in plays and musicals, winning awards all over the country. Laura also won the NYU Craft Award for Outstanding Acting in the short film, “Sincerely Yours.” A coach encouraged her to start filming again, so she bounced behind the camera to create the documentary-styled web series, Laura Loves NY to highlight the people, places and history of New York. City.  www.lauralovesny.com 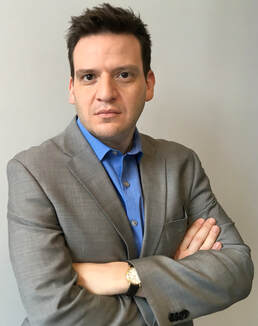 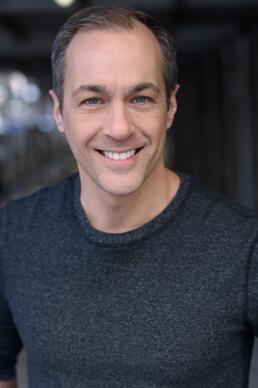